Why Use Motion Sensors?

One of the most important aspects of outdoor lighting is to only use light where and when you need it.  Fixtures and bulbs affect the “where”, and Motion Sensors simplify the “when”.  However, there is a lot more to it than that.  Studies show that if you leave your lights on, not only is it ineffective for deterring crime, it attracts unwanted wildlife.  Lets take a look.

If you leave your porch lights on continuously, the light attracts bugs.  Lots of them, moths, mosquitoes, gnats, no-see-ums, you name it.  But that’s only the beginning.  These bugs attract other bugs that like to eat them such as spiders, scorpions, and those giant desert centipedes we have in the Hill Country.  You’ll also get toads and lizards which like to eat bugs.  Not the kind of wildlife you want on your porch. 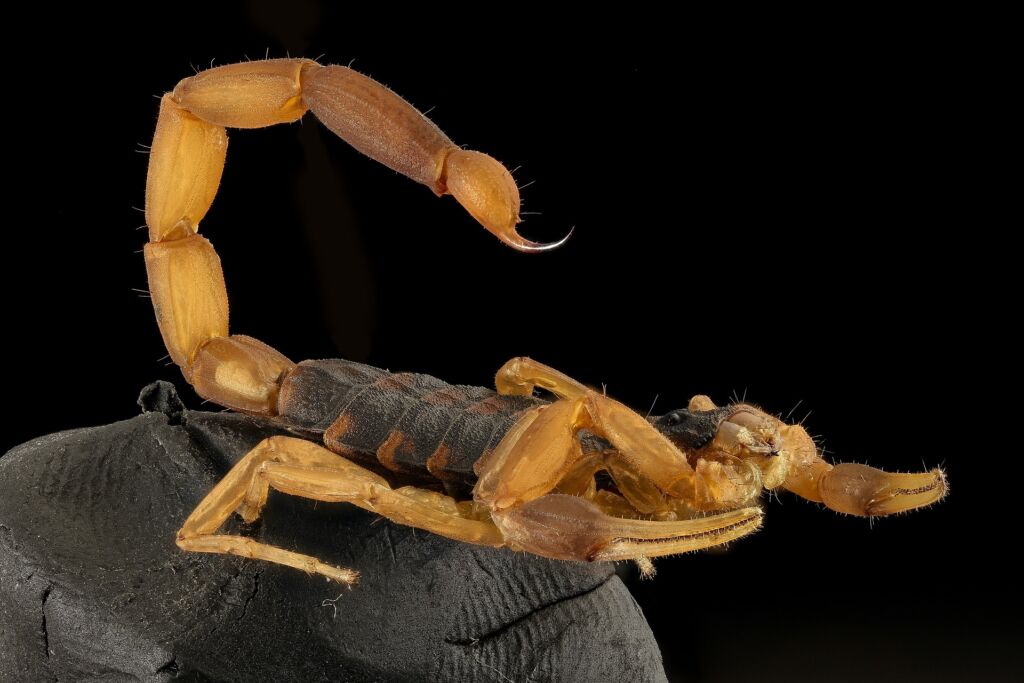 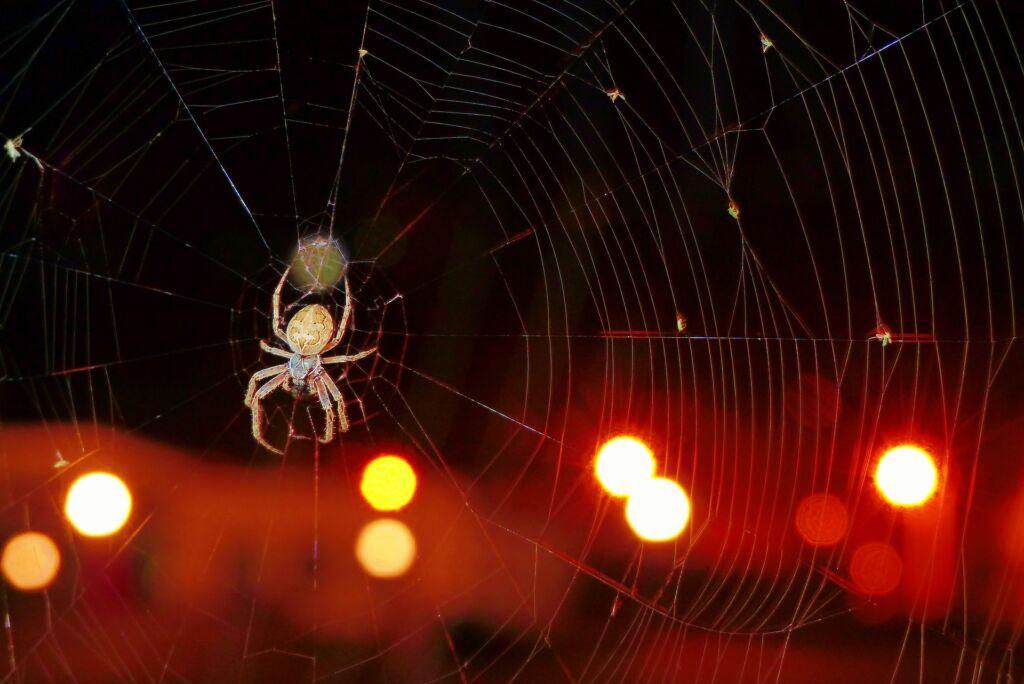 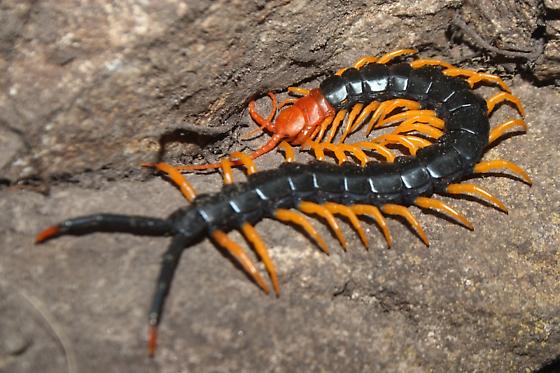 What about skunks, possums, and raccoons? While lights don’t generally attract these unwanted mammals at night, the use of motion activated lighting can startle them and scare them off. When your dog learns that the motion activated outside light turning on means that there is a critter out there, they may bark and further warn these critters to stay away.  Everyone knows what a skunk can do, but raccoons can be quite destructive, going through your trash, overturning your bird feed storage, and even are a threat to domestic cats. 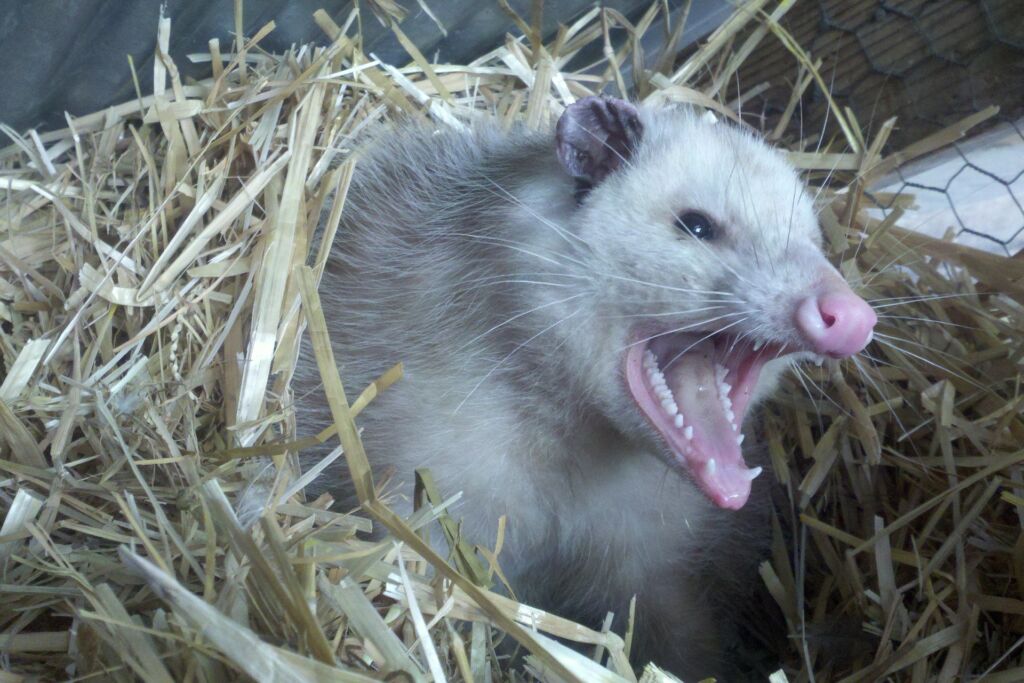 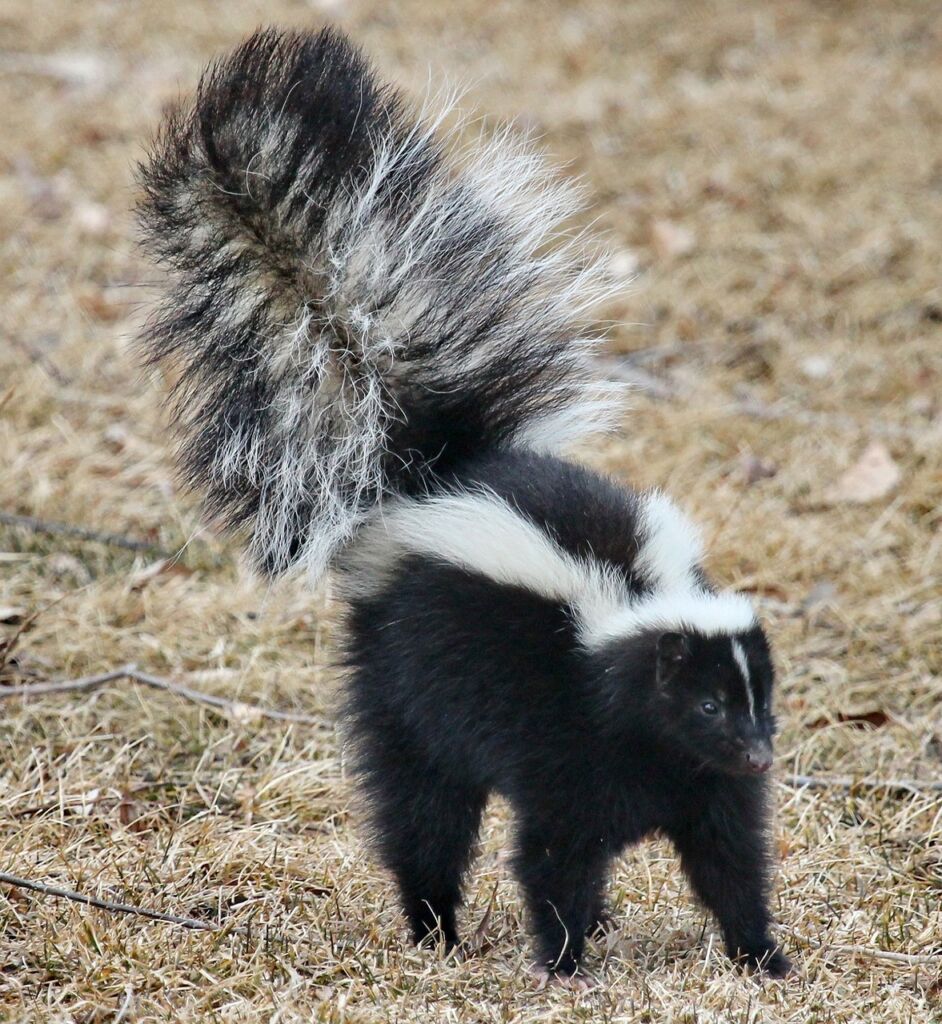 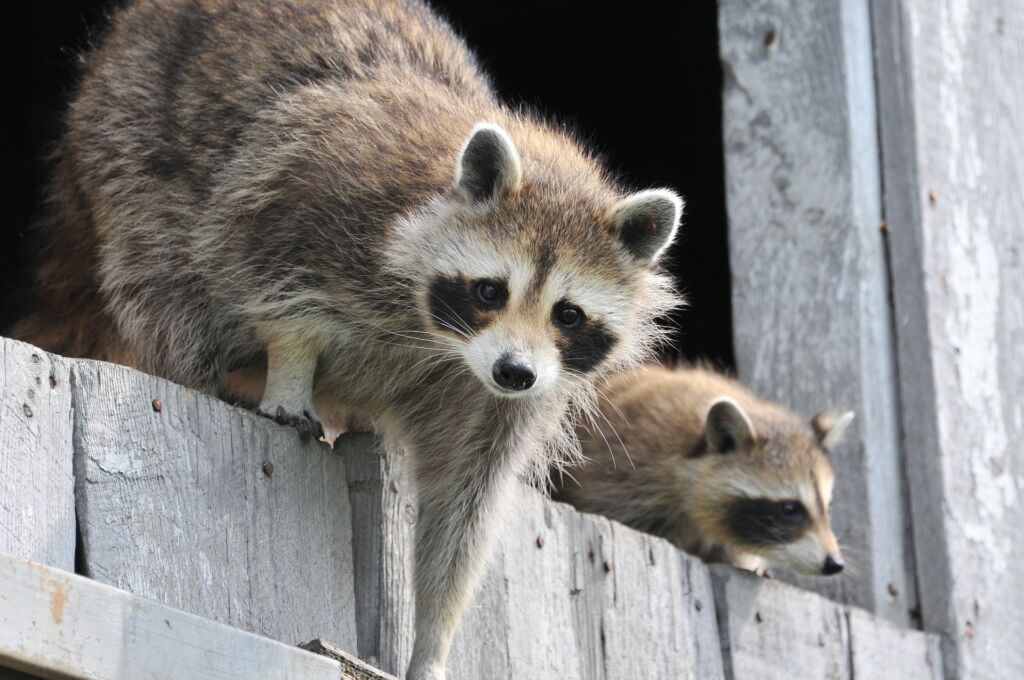 Enough about the animal kingdom, what about crime?  It’s a common misconception that leaving your outside lights on at night signals to a burglar that someone is home.  But leaving the outside lights on just shows the burglar where the shadows are, where they can hide to get close to your house.  And if your neighbors are looking out for you?  They won’t see the burglar if the lights are on and the burglar stays in the shadows.  Here is where motion sensor lighting comes in, the burglar sees a dark house and doesn’t know where the lights and shadows are, until he triggers the motion sensor and he is bathed in light.  He may not even realize it’s a motion activated light and think the homeowner heard a noise and is coming out to investigate!

Do Outside Lights Deter Animals?

Light Pollution is a Safety and Security Risk

Should You Leave Your Lights on at Night?